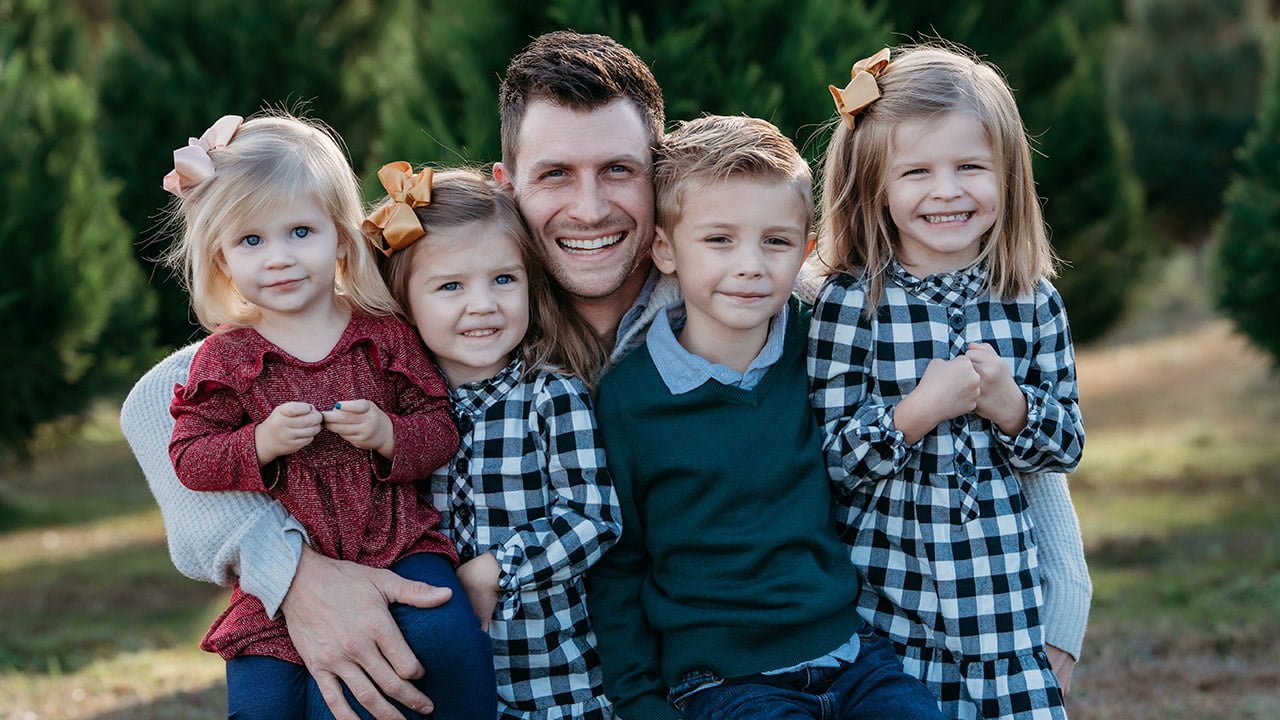 I learn so much from my kids! A few weeks ago I had all four girls around me. (I know . . . four girls!) The three older ones were enjoying popsicles while I held Finley, who was watching in wonder as they licked and munched on their frozen treats. Up until that point, Finley had not tasted a popsicle, and I was secretly hoping that one of the girls would notice her searching eyes and selflessly offer her a nibble.

Sure enough, one of the girls extended her popsicle to which little Finley gladly opened her chubby little mouth! I was so impressed with my little girl’s thoughtfulness that I promptly told her how sweet that was and thanked her for being so kind. Almost instantaneously, the other two girls offered up their popsicles to Finley’s eager mouth!! I laughed to myself and told the other girls how kind they were too. But I began to think about how positively the other two responded to my simple expression of praise. It was then that I realized that I had been failing to practice a really important aspect of parenting.

Thinking back years ago, I can remember someone once said that for every verbal correction you give a child, you should praise and uplift them five or more times! It made sense. Children thrive on praise and positive feedback. Sometimes as a parent I tend to focus on the times when they aren’t acting like angels — when in reality I should be exalting and praising the times that they are doing what’s right and noteworthy.

I began this past week to praise the children’s character, acts of kindness and selflessness, and times of caring for others more than themselves. I have been moved by what I have seen. The kids have thrived on the praise, and it has motivated them greatly to do what’s right. Their positive behavior has come to life and it has in turn encouraged me!

I look forward to using this simple tool to continue to bring up our children in the nurture and admonition of the Lord!

“And, ye fathers, provoke not your children to wrath: but bring them up in the nurture and admonition of the Lord.” 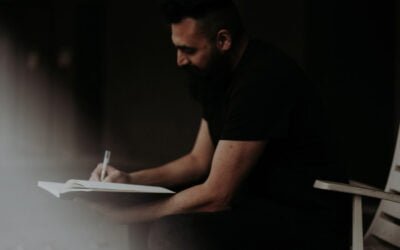 We were able to make the trek out to Oklahoma to visit my family and while there we heard a thought-provoking message. Here are a few easy ways to get you on the fast track to gratefulness.

END_OF_DOCUMENT_TOKEN_TO_BE_REPLACED 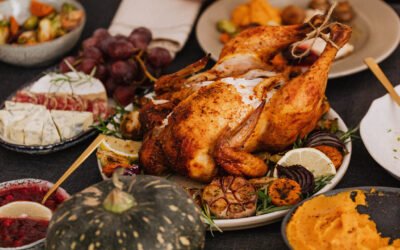 It is hard to have a heart of contentment and thankfulness for the gifts God has blessed us with when we are surrounded with messages telling us we need more and would be happier if we had more.

END_OF_DOCUMENT_TOKEN_TO_BE_REPLACED 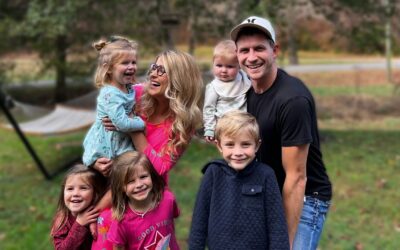 We FOUND a HOUSE!!